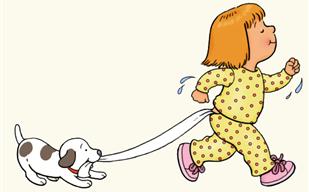 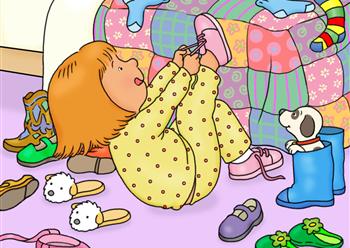 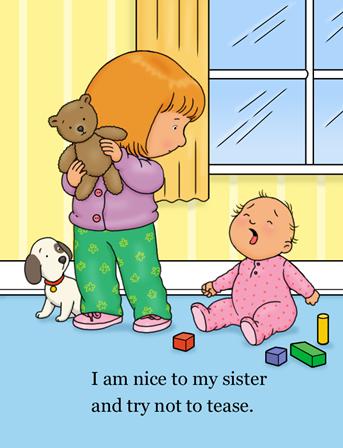 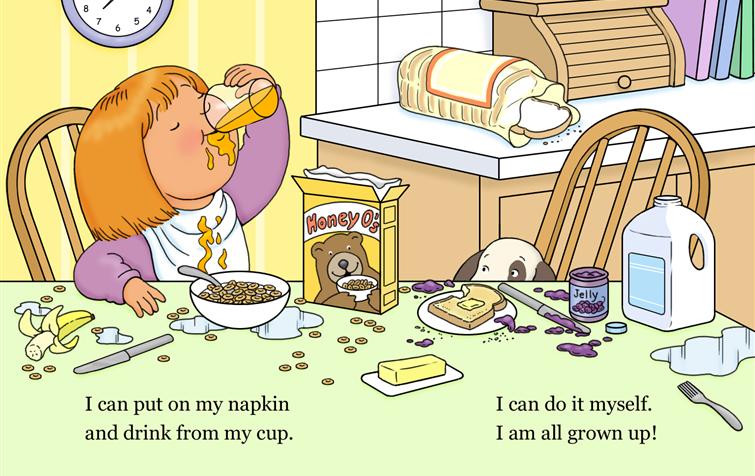 I Can Do It Myself!

"A simple, rhyming text provides readers a glimpse of a confident little girl's routine at home. Displaying her independence, Emily, who appears to be pre-kindergarten age, guides readers through a typical day, running through the tasks she has mastered, such as putting away her toys and going potty all by herself. However, the colorful and endearing illustrations tell a different story, showing Emily leaving a trail of destruction behind her that ranges from an overflowing bathtub to a spaghetti-splattered floor. Despite Emily's endearing can-do attitude, her patient mom makes several cameo appearances, including a final appearance in which Emily acknowledges that despite her independence that it is still nice to be tucked in for bed. Throughout, Emily is accompanied by her loyal puppy sidekick, adding a layer of humor, as the puppy usually bears the brunt of Emily's mistakes. Readers can opt to be read to by a spunky young narrator who speaks clearly over a folksy instrumental and syncs with  simple repetitive animations, like tail wags and teeth brushing. The "Read Myself" version provides some interactivity with interspersed sound effects such as popping soap bubbles, squeaking toys and a crying baby sister.

A quick (the read-aloud section clocks in at just under two minutes) but, overall, satisfying read. (iPad storybook app. 3-5)" 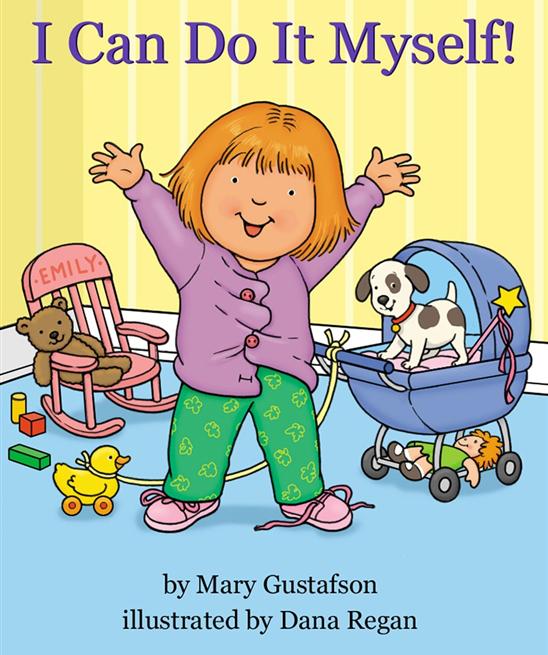